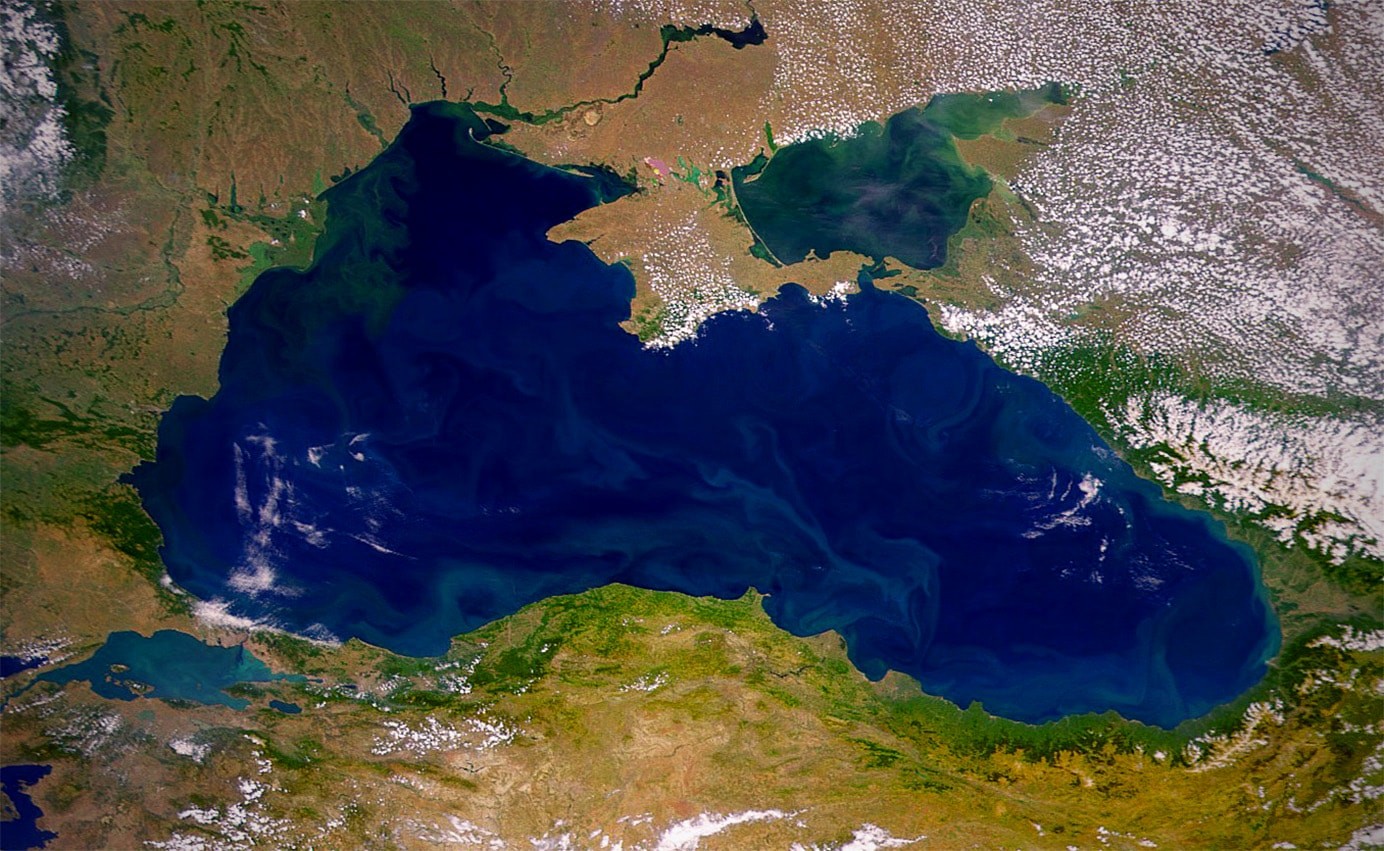 Hydrogen sulfide in the Black Sea

Cargo aircraft H2DT 1000 is a modernized passenger aircraft Piper PA - 34. According to the project, the aircraft is being converted into a cargo aircraft with a carrying capacity of up to 1000 kilograms. The uniqueness of this aircraft in…

The task of the organization, in particular the implementation of the planned targets, entails the process of implementation and modernization of systems of mass participation. The significance of these problems is so obvious that the scope and place of staff training ...

Hydrogen as a highly efficient and environmentally friendly energy carrier has great prospects for widespread use in the energy sector, especially as a fuel for vehicles. One of the main obstacles is the lack of effective ways to…